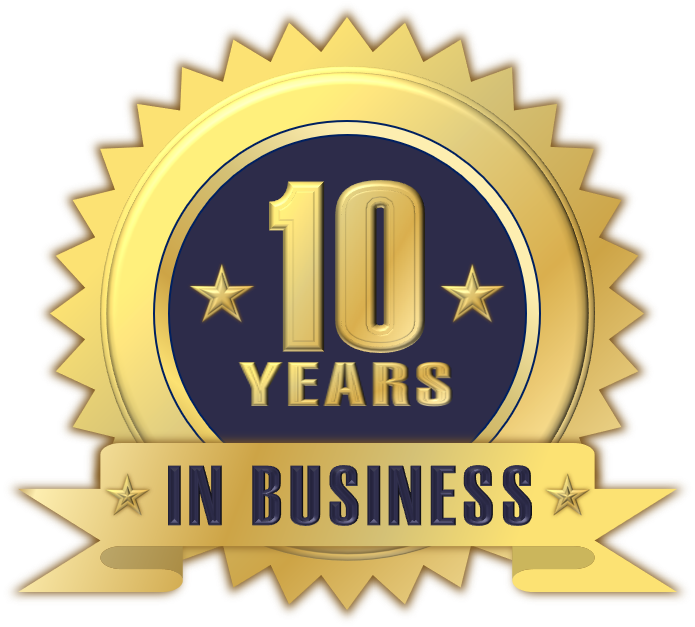 Milestone: 10 Years on the Treasure Coast

Having just passed the 10 Year Anniversary on October 1, 2018—founder Mike Terrio and the team are grateful to be able to continue assisting people with their financial planning and retirement planning goals.

The Terrio Group was founded in 2008, the same year as the recession, when retirees alone lost over $2 trillion over the course of fifteen months. “Opening our doors during the biggest downturn since the depression was an eye opener. It helped us really hone in on what was important to each new client who walked through the door. But when you start the dialogue with the inspiration conversation and you embark on formulating a strategy together, that’s when real progress can be made.”

When asked about what’s on the radar for the next ten years, Mr. Terrio was quick to emphasize the importance of maintaining the intimate, extended-family environment of his offices, no matter how much they grow.

“The constant changes within the economy are not something we can control. But what we can do is give our clients something they can consistently count on, and that’s our process. We also want to always be prepared, and we do this with the right technology in place, which streamlines efficiencies in our process. At the end of the day, we want to always be evolving, always minimizing our clients’ risk. And that’s how we want to spend the next ten years.”

The Terrio Group will be making exclusive offers available to new and existing clients to kick off their tenth year in business.

THE TERRIO GROUP LAUNCHES TEN WEEKS OF CHARITY
After ten successful years of business on the Treasure Coast, The Terrio Group is giving back to the community with a special initiative to show their appreciation for a decade’s worth of support. The Ten Weeks of Charity will kick off on October 11, 2018 when the first $1,000 will be donated to the first charitable organization, to be named at a gala event being held in Tradition tomorrow night. Then for the remaining nine weeks, an announcement will follow each Thursday announcing the name of a new charity to receive the next $1,000 donation.

THE TERRIO GROUP TO CELEBRATE TEN YEARS IN BUSINESS
The Terrio Group is celebrating ten years in business on The Treasure Coast on October 1st. The milestone year is remarkable for Founder Mike Terrio who started the financial and retirement planning firm after experiencing firsthand the financial devastation that can result after a family crisis. The hard lesson learned was the catalyst that marked Terrio’s determination to help as many people as possible from facing similar consequences.

Send your questions directly to us.